The C. Henry Smith series is edited by J. Denny Weaver. As is expected to be true of many future books in the CHS series, volumes published to date are being released by Cascadia Publishing House (originally Pandora Press U.S., a name some of the earlier series books carry) and copublished by Herald Press in cooperation with Bluffton University as well as the Mennonite Historical Society. Bluffton University, in consultation with the publishers, is primarily responsible for the content of the studies.

The Absent Christ: An Anabaptist Theology of the Empty Tomb
By Justin Heinzekehr, 2019

Songs Education with the Grain of the Universe: A Peaceable Vision for the Future of Mennonite Schools, Colleges, and Universities
By J. Denny Weaver, 2017

Songs from an Empty Cage: Poetry, Mystery, Anabaptism, and Peace
By Jeff Gundy, 2013

Peace to War: Shifting Allegiances in the Assemblies of God
By Paul Alexander, 2009

Practicing the Politics of Jesus: The Origin and Significance of John Howard Yoder’s Social Ethics
By Earl Zimmerman, 2007

Separation and the Sword: Radical Confessional Rhetoric from Schleitheim to Dordrecht
By Gerald Biesecker-Mast, 2006

Walker in the Fog: On Mennonite Writing
By Jeff Gundy, 2005

Fractured Dance: Gadamer and a Mennonite Conflict over Homosexuality
By Michael A. King, 2001

Anabaptist Theology in Face of Postmodernity: A Proposal for the Third Millennium
By J. Denny Weaver, 2000 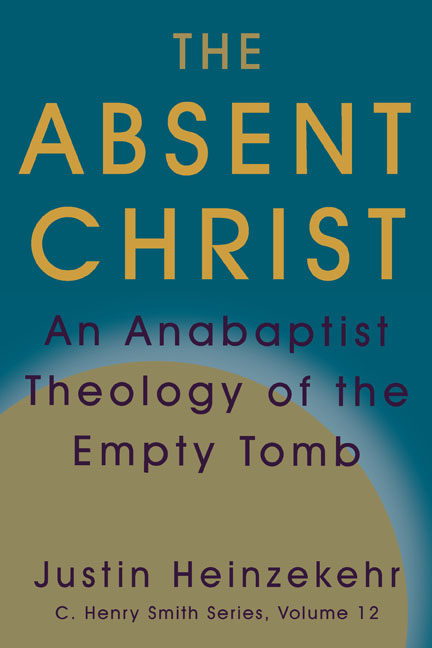 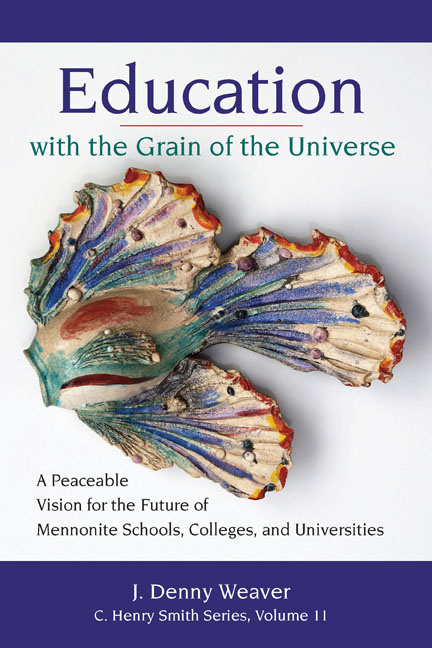 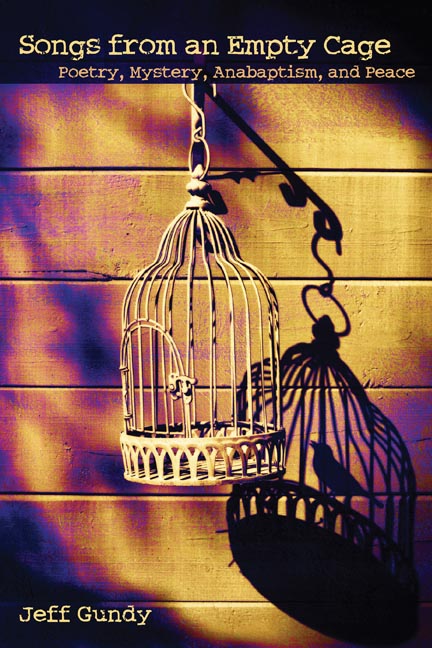 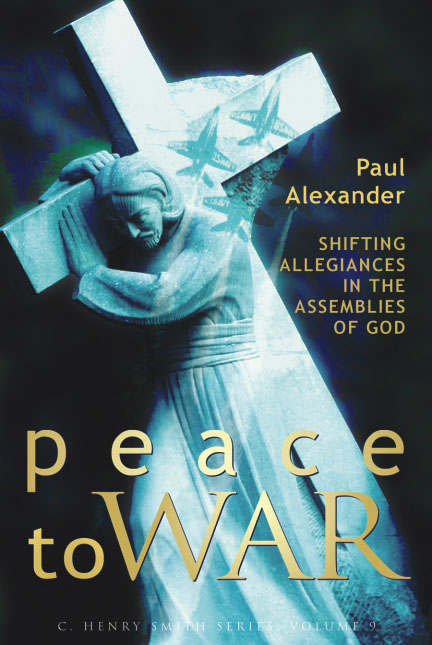 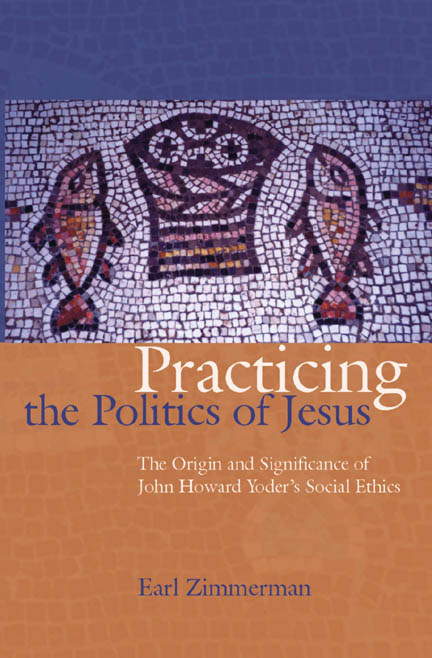 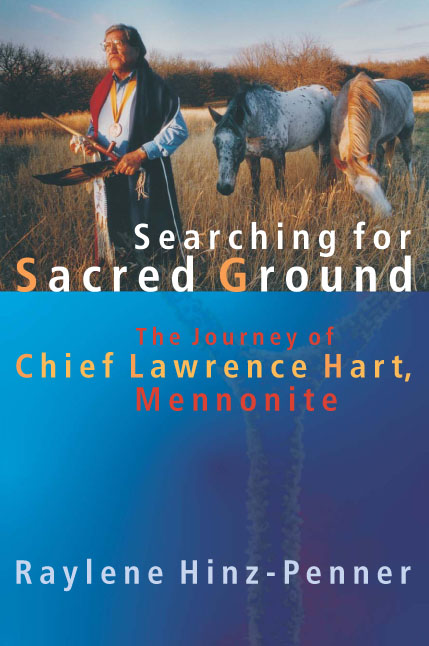 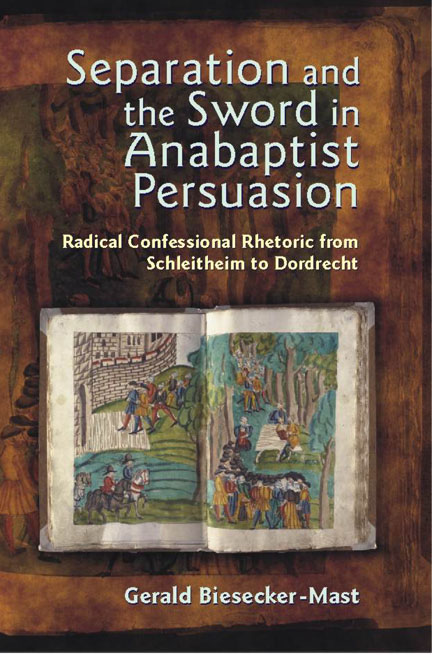 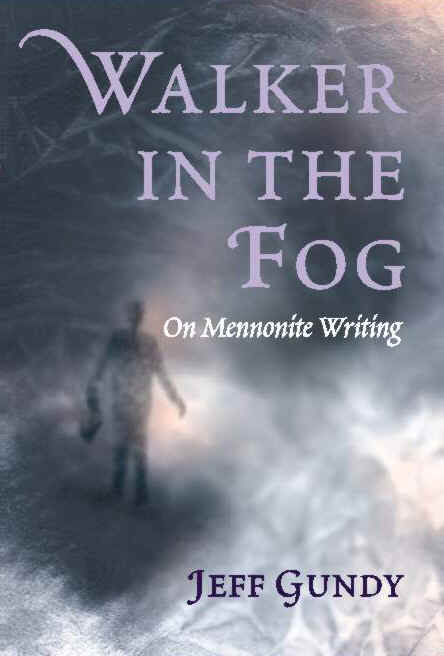 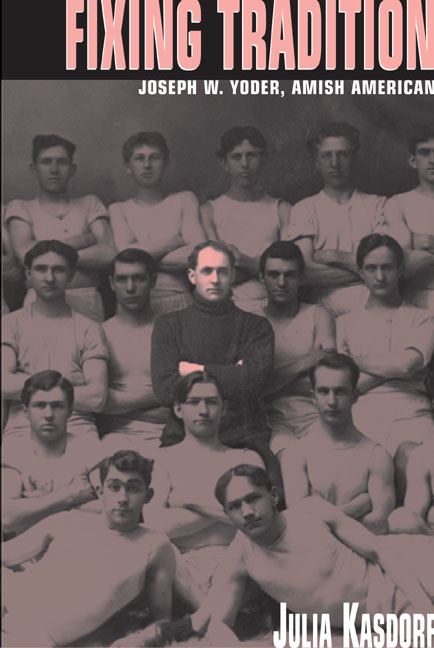 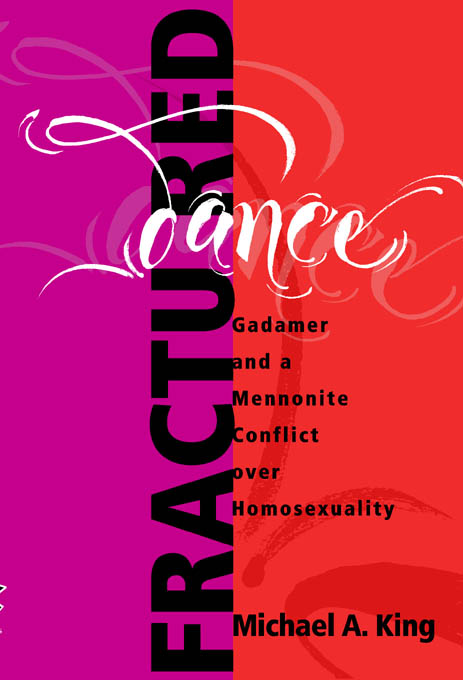 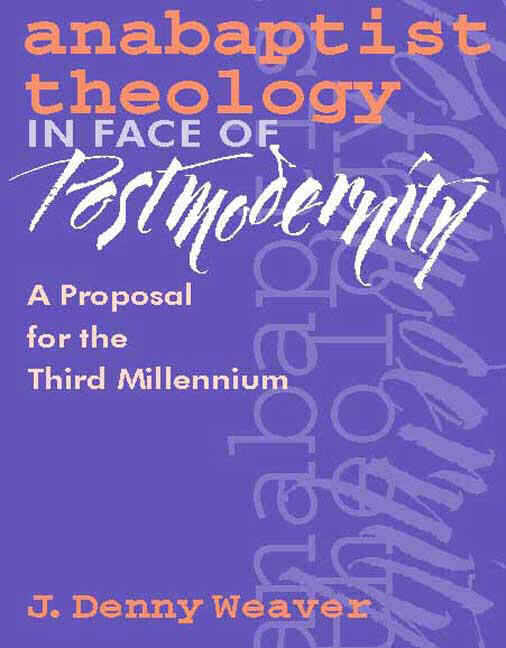 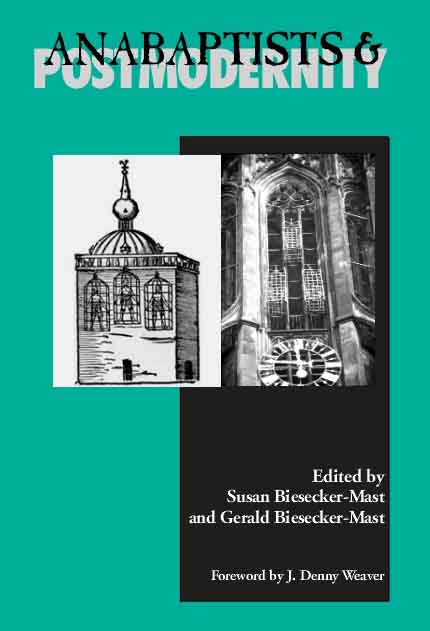